Paul Yong's case - Can we trust anything in this country? 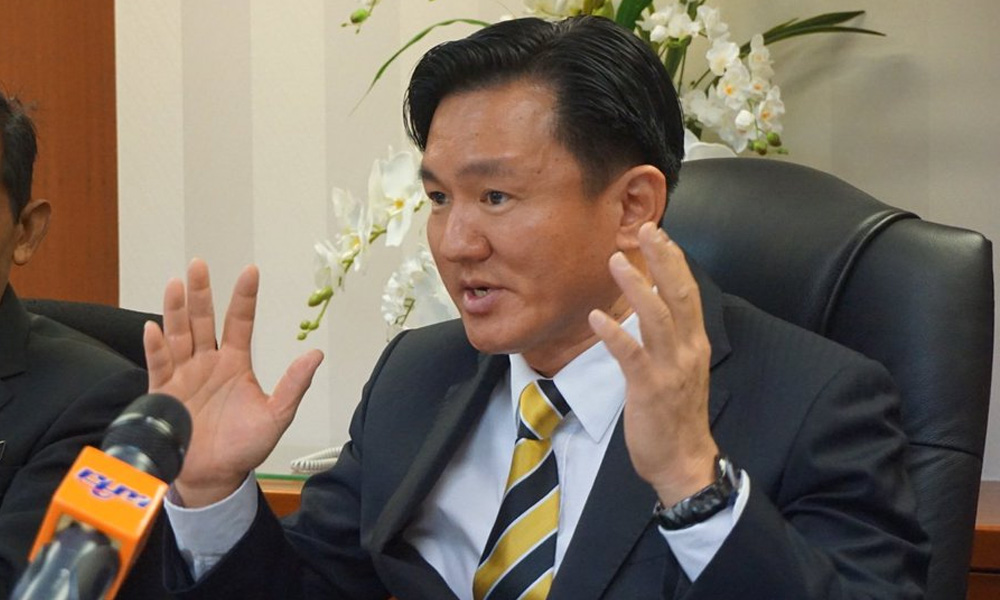 "There could be a conspiracy planned to defame Yong that cannot be ignored."
– Ramkarpal Singh
In Brain DePalma’s conspiracy classic Blow Out, John Travolta, playing the jaded sound effects technician Jack Terry, says, “No one wants to know about conspiracy anymore.”
Nothing could be further from the truth in Malaysia. Some will claim that the Najib Abdul Razak regime killed our trust in public institutions. I disagree. He just put it on life support.
Embattled DAP Perak exco Paul Yong claims he has a “hunch” who set him up. It would have been helpful of him to point us in the direction of who is setting him up. Is it the dreaded Umno-PAS combo or is it members of his coalition? Is the enemy within or are 'they' out there?